Google’s hosted email account, offering IMAP and POP email services that are accessible from desktop computers and mobile devices. The standard service is free, with more storage available in premier edition. A free education edition has a feature offering that combines elements of standard and premier.

Google’s answer to desktop calendar applications such as Outlook from Microsoft and iCal from Mac, Google Calendar is a web-based calendar.

Google’s web-based answer to Microsoft Office, including a word-processor app, a spreadsheet app, a presentation app, and a form app, all of which can be created online and worked on collaboratively in real time. Gooogle Docs was created from the merger of three separate products: Writely, Spreadsheets, and a presentation product that emerged from work done by Tonic Systems.

Google’s website creation tool developed from JotSpot, an enterprise social software focused on the needs of small and medium-sized businesses, but now available for personal use, as well. Page Creator, Google’s web page publisher, is being merged with Google Sites in 2009.

Google’s free weblog publishing tool with the url http://www.blogger.com but subdomains for bloggers listed at blogspot.com.

A free onsite location to organize one’s health information in what is said to be a safe and secure application.

Google’s free, customizable user homepage that has a set of wizards for various functions, some of which have hosting elements:

Google’s web-clipping application for saving research conducted online, as well as sharing it with others.

Google Picasa, which runs on Mac, Windows, and Linux, has several components: 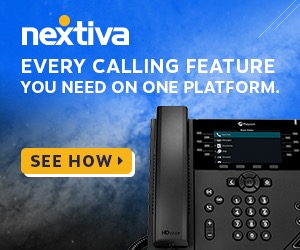 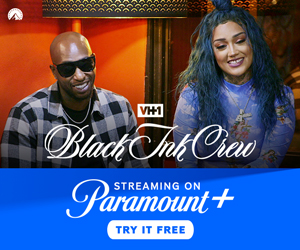